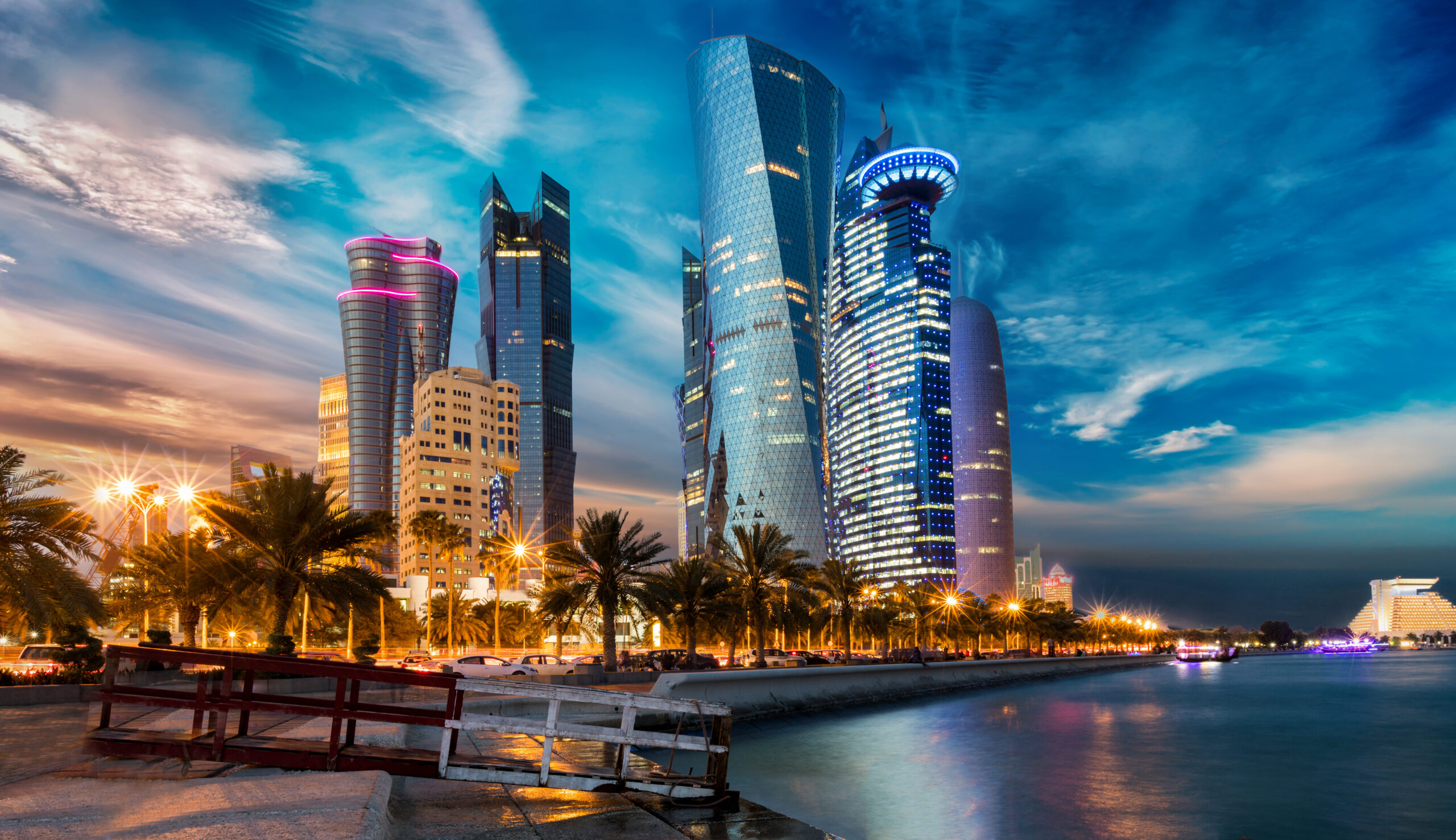 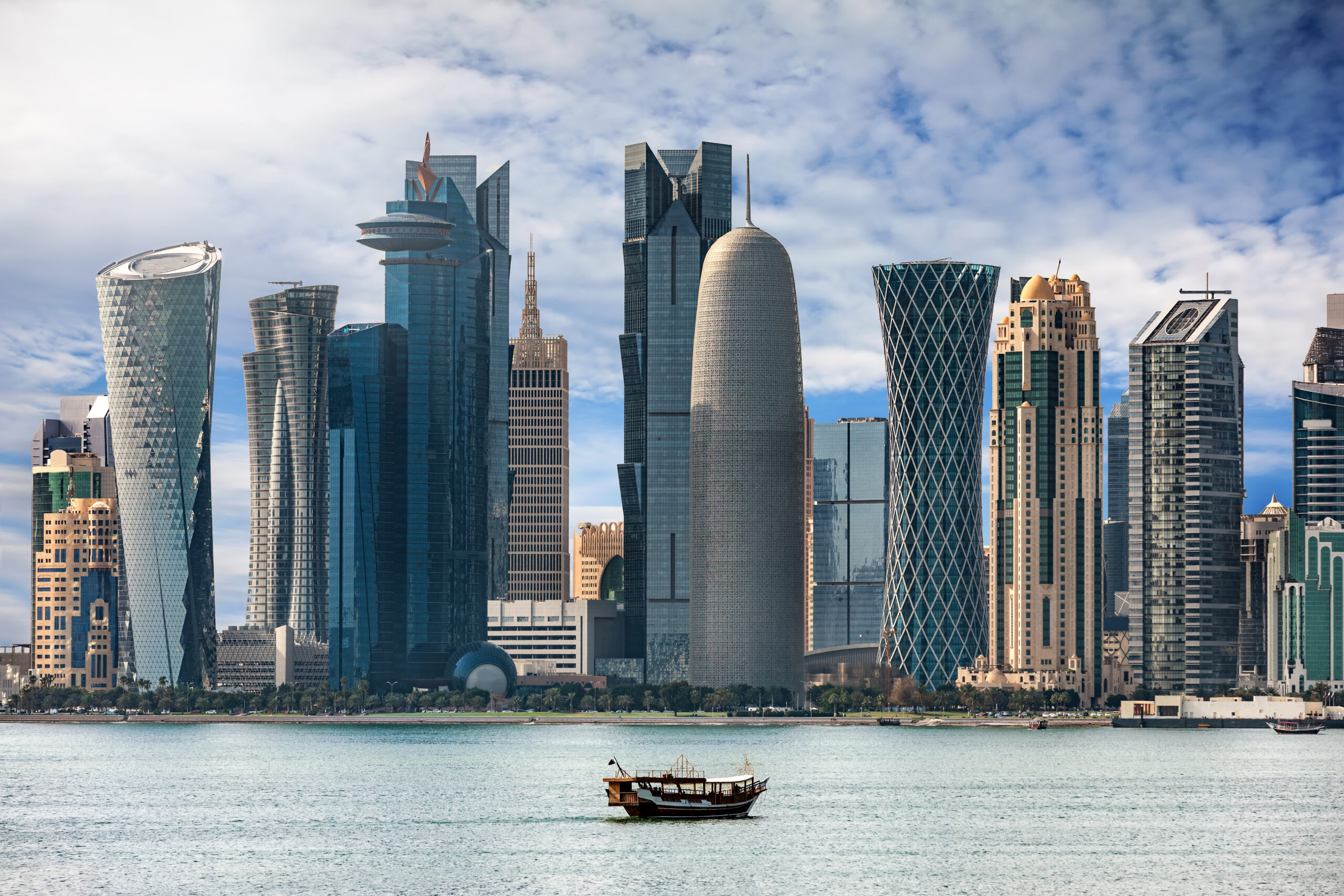 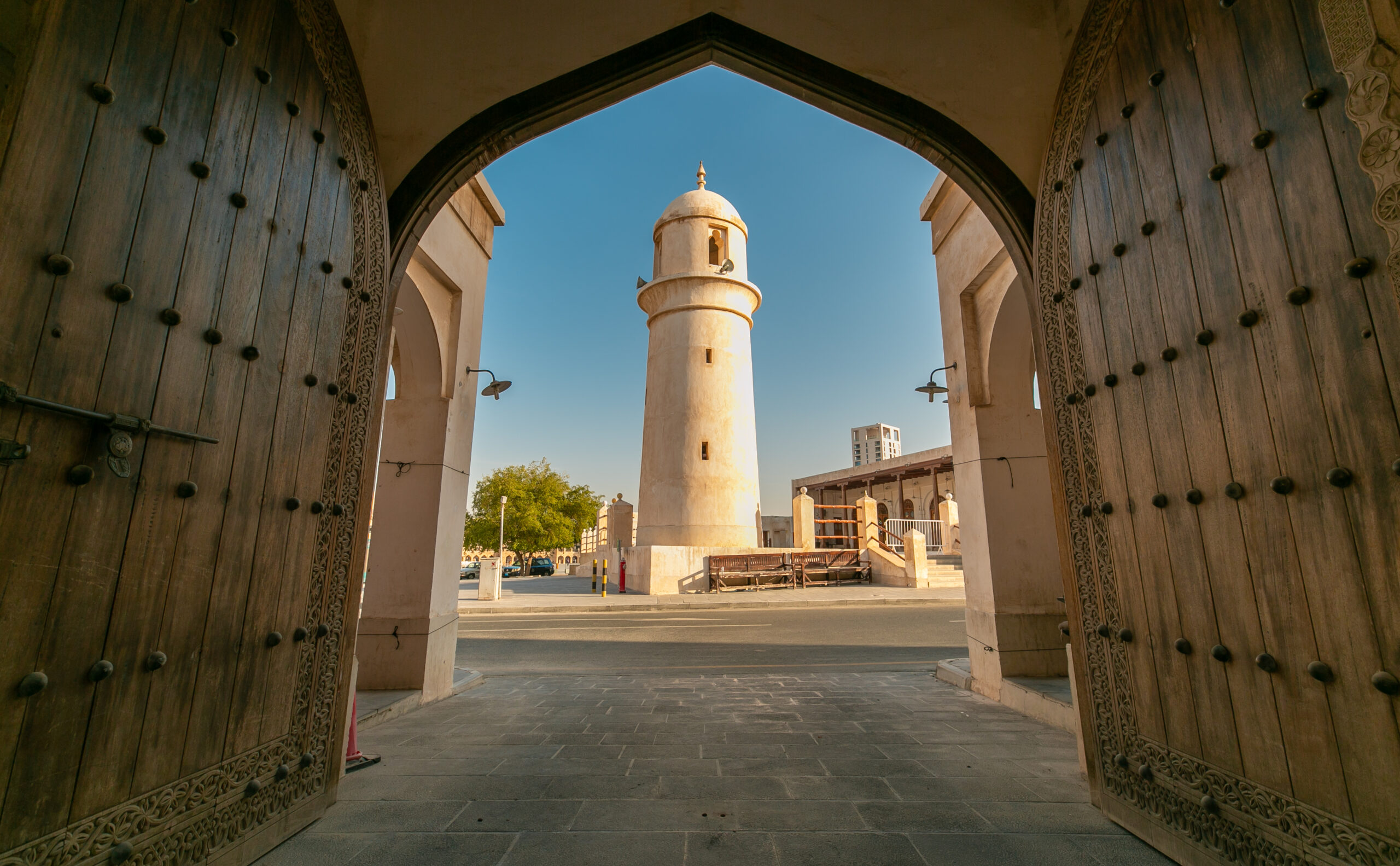 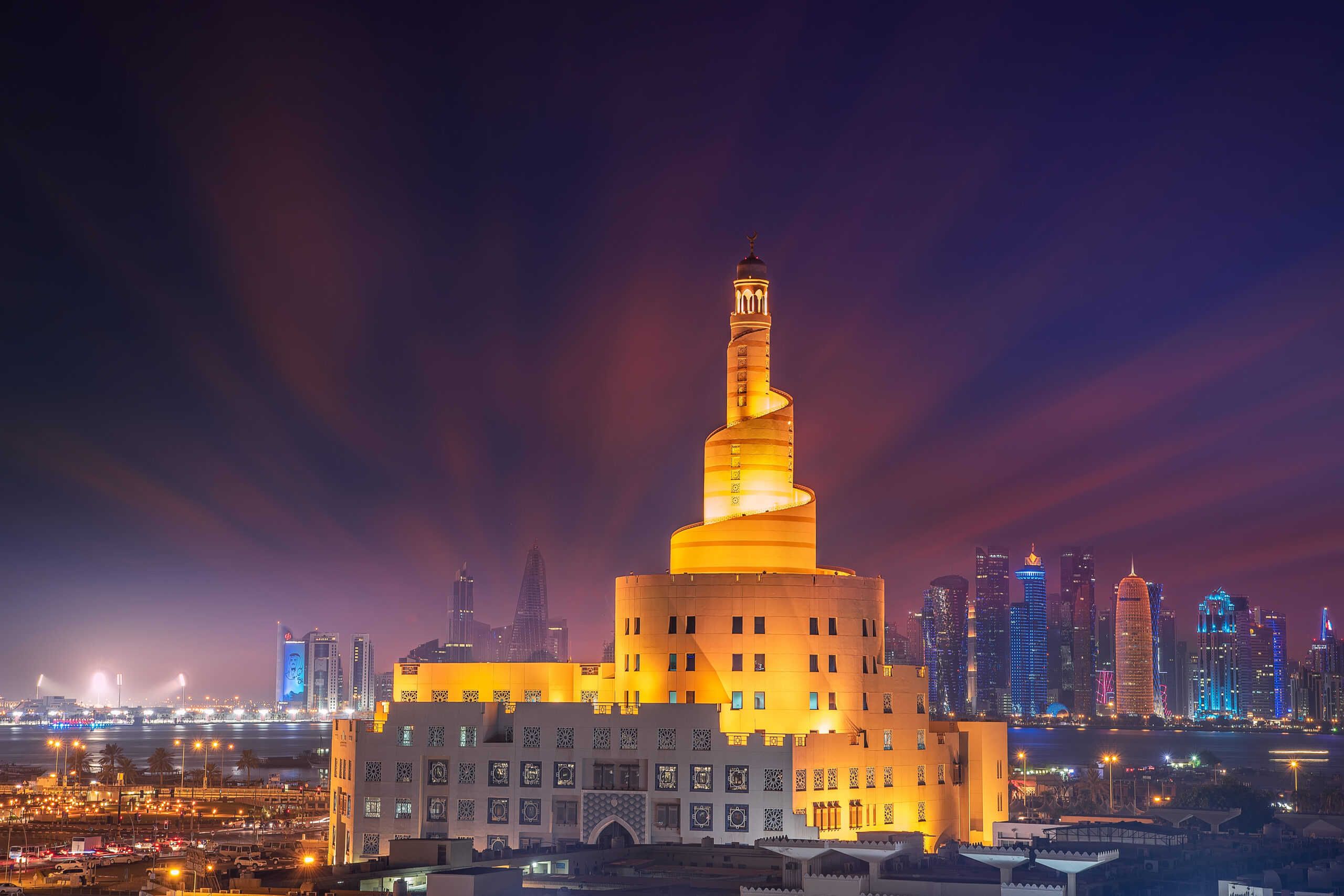 Hamad International Airport
Opened in April 2014, the state-of-the-art Hamad International Airport is conveniently located just south of Doha city. Named Best Airport in the Middle East in the 2015 Skytrax awards, it can handle 8,700 passengers per hour and will gradually increase annual capacity from 30 million passengers to 50 million on final completion. Immigration formalities, baggage reclaim and other passenger services are designed to be ultra-efficient. In addition to its role as Qatar Airways’ home base, HIA also serves more than 50 other international airlines. The taxi transfer time to the city centre is some 30 minutes.

Qatar Airways
The national carrier Qatar Airways has won numerous awards for quality and service. Most recently, it was named as Airline of the Year (World’s Best Airline) for the third time in the annual Skytrax industry audit for 2015. Qatar Airways’ rapidly expanding network now covers more than 140 destinations worldwide, including most major cities throughout the Middle East, Europe, Africa, Asia, Australasia and North and South America.

Top quality service
You can expect a warm welcome in at Qatar’s hotels – but also some of the finest facilities and highest standards of service to be found in the world. In keeping with the country’s commitment to a premium tourism offering, 4- and 5-star hotels currently account for some three-quarters of Qatar’s 20,000 available rooms.

Accommodation options
Many of the capital’s major hotels are self-contained resorts in their own right, yet within a stone’s throw of the central business district and major city tourist attractions. All offer a comprehensive range of on-the-spot facilities and services and several enjoy their own private beachfront facilities. These are complemented by a range of downtown properties, including exclusive boutique hotels and serviced apartments.

Premium hotel brands
Many of the leading international hotel groups already operate in Doha and most other top names are planning to establish a presence in the market over the next few years. These are complemented by a significant and growing range of top quality home grown operations offering the same impeccable standards of quality and service.

Facilities
The majority of Qatar’s hotels are pristine properties built in recent years. All offer spacious, well-equipped luxury rooms and public areas. The choice of food and beverage outlets is outstanding, with most hotels offering at least three or four restaurants and other outlets, each with its own theme and ambience. The top hotels all have swimming pools and superb sporting and recreational facilities, including tennis, squash and state-of-the-art gyms and health clubs.

Taxis
Most visitors rely on taxis to get around town. Karwa taxis are widely available and reasonably priced; their meters start at QR4 and run at QR1.20 per km. To order a taxi in advance (for an extra charge of QR4), call +974 4458 8888. Most hotels will hail a taxi for you, and may have their own limousine service, especially for airport transfers.

Car hire
There are many local and international car hire firms operating in Qatar, including several with branches at the airport. Hirers will require a credit card, passport copy and a valid driving licence from their home country or international permit. Longer-term leases are possible.

Limousine hire
Chauffeured limousine hire is ideal for seamless travel between appointments. Cars can be hired by the hour or on a daily basis. Hotels and car hire firms can make the necessary arrangements.

Buses
Although not widely used by tourists, there is a good service throughout most of Doha and across the country. Buses are modern, clean and air-conditioned. Fares within the city are around QR3 to QR9 depending on the distance, and fares outside town are reasonable priced. The West Bay Shuttle serves a route that takes in a number of destinations that may be of interest to visitors.

Currencies
The Qatari riyal is the currency of the State of Qatar. It is divided into 100 dirhams and is equivalent to 0.27 US Dollars as of January 2018. 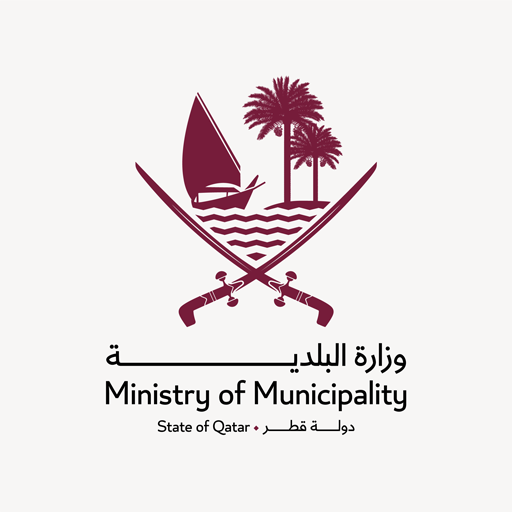 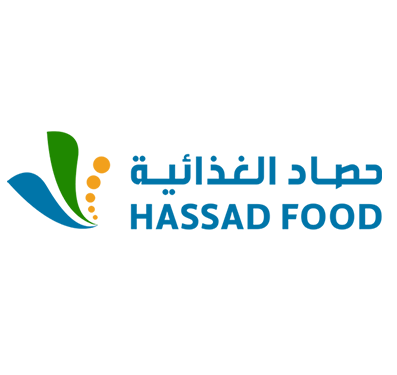 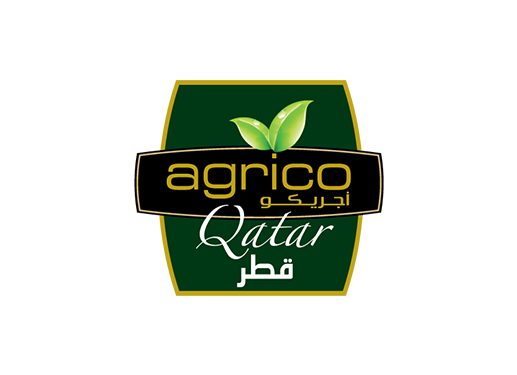 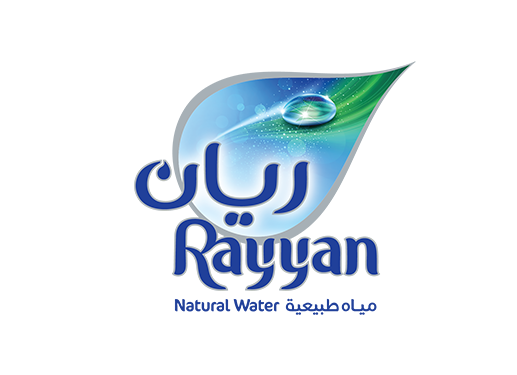 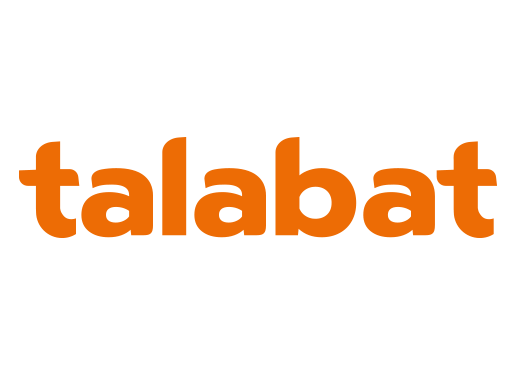